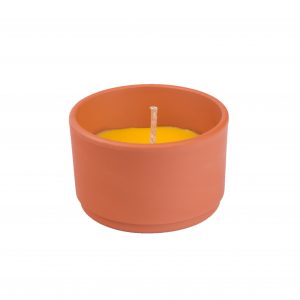 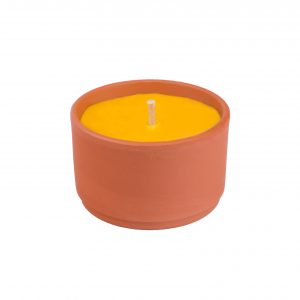 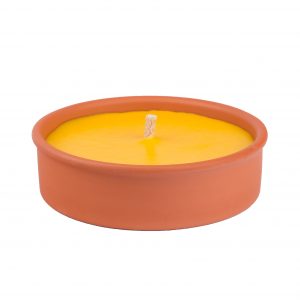 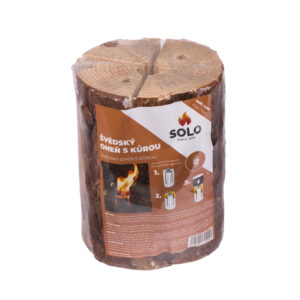 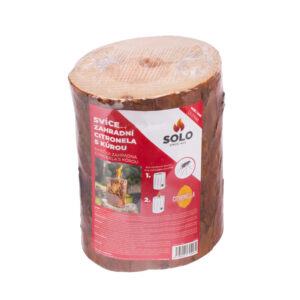 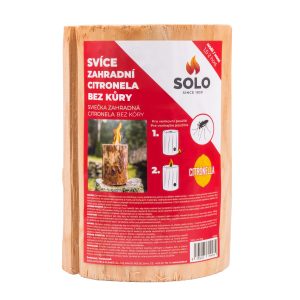 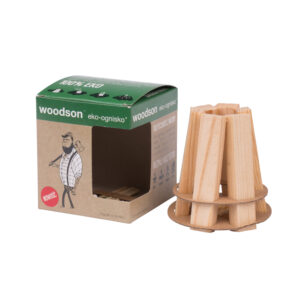 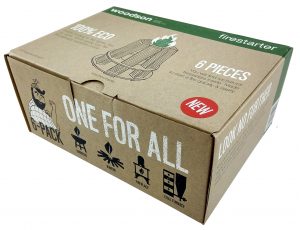 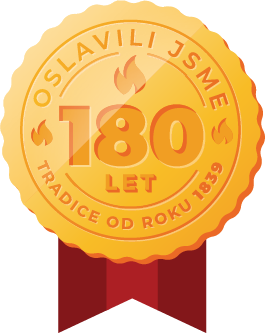 We are a leading supplier of matches and flame products in domestic and foreign markets.

The company mainly supplies products under the SOLO brand and continues its more than 180 years of history in the production and trade of matches.

SOLO supplies to the market only and exclusively matches and other goods that comply with all legal regulations and standards and are regularly tested in the relevant testing laboratories.

MORE ABOUT THE COMPANY

Choose from our product lines. 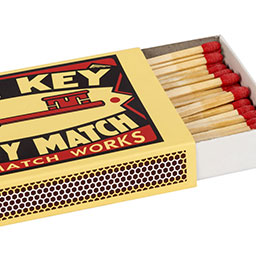 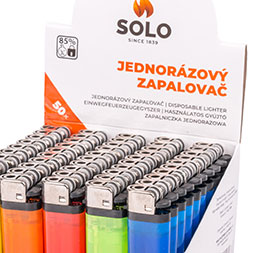 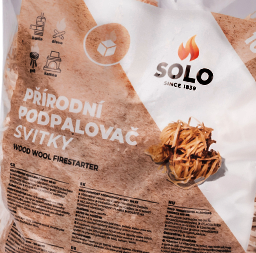 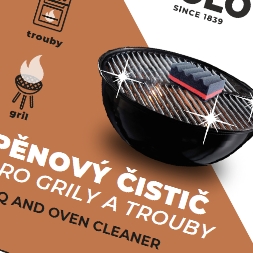 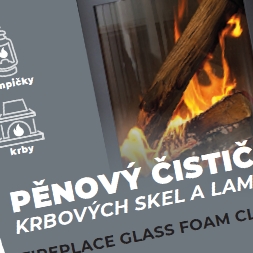 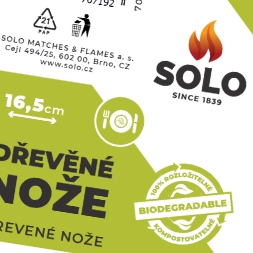 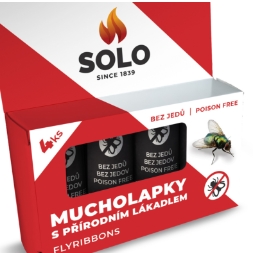 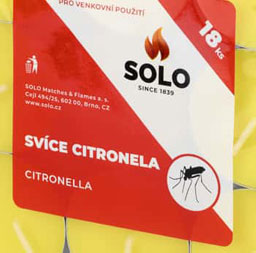 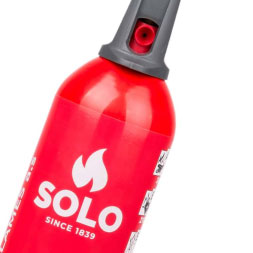 Vojtěch Scheinost has been officially appointed matchmaker by the city council. This move provided the local people with a new earning opportunity and source of livelihood.

Bernard Fürth received a licence from the city council to manufacture matches.

Bernard Fürth becomes the owner of the company and Vojtěch Scheinost its director and technical manager. The predatory Bernard Fürth establishes a branch in Zlatá Koruna, which operates until 1876.

Bernard Fürth received permission to build a factory on the road to Dobršín, on the site of today's SOLO SIRKÁRNA a.s.

The factory was extended by a new wing towards Hrádecká Street. Another extension came two years later.

The year of the break-up of the Fürth family and Vojtěch Scheinost, who founded an upper sulphur factory on the land of the present PAP factory. This match factory produced matches until 1932.

SOLO SIRKÁRNA a.s. purchases the line DZ 240, which was gradually modernized in 2004-2007. The line was supplemented with a new drawer machine and a closing machine of its own concept.

Sales of 47,521 o.b., which was the highest sales in modern history. The total annual capacity of all lines was more than 600,000 million standard boxes and 15 million boxes of household matches, with the potential to achieve sales in excess of CZK 200 million.

As a result of the rapid globalization of world markets, the position of classic matches on the market has fundamentally changed, which has resulted in a significant decline in consumption (2 factors - import and popularity of cheap lighters and the rising standard of living of the population). SOLO has adapted to this situation - in 2008, the company ceased the production of matches in the Czech Republic, sold the machines to a business partner in India and shifted its activities to commercial activities.

The management of the company moved from Sušice to Brno.

In this year, the company's central warehouse was established in Prague.

In this year, the transformation process of the company was completed, which also changed the name of the company from SOLO SIRKÁRNA, a.s. to SOLO MATCHES & FLAMES, a.s.